As part of the ISPT-led ERGO project, Semiotic Labs analyzed anonymized current and voltage data from 303 industrial motors. They discovered that more than half of them could be rightsized to save energy, with savings of up to 53 percent. Rightsizing the single least efficient motor in the sample would save enough energy to power 29 homes per year.

Industry is responsible for nearly half of worldwide power consumption. Much of that energy is inadvertently wasted on motors that are too large for their applications and processes that are not as efficient as they could be.

In a white paper released today, Semiotic Labs describes how the SAM4 system has the ability to use the current and voltage data it collects to estimate motor efficiency.

The paper also presents initial results for a representative sample of 303 industrial motors, with striking conclusions: more than half of the motors in the sample set were too large for their processes, with the potential per-motor energy savings running to 53 percent.

Replacing the single least efficient motor in the sample set with one properly sized for the application, would save enough energy to power 29 homes per year.

Semiotic Lab points out that these insights are just a starting point. “It’s a huge undertaking to replace a motor, let alone redesign a process,” says Tom Gankema, one of Semiotic Labs’ data scientists and the author of the white paper. “There’s a complex conversation about hard decisions that comes after you’ve identified the problem. But the environmental benefits are significant, so it’s a conversation worth having.” 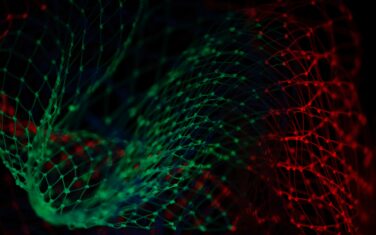 ISPT gladly offers start-ups and SMEs access to its broad network in sustainable process technology. In this way, good ideas get more resonance and innovation more potential. A good example... 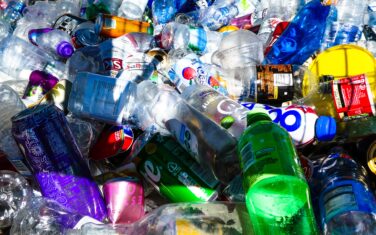 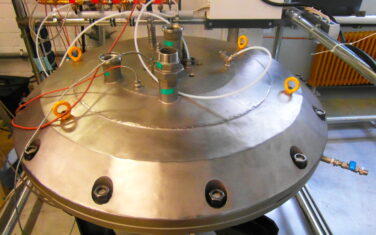 The next generation process installations

DSM, Nouryon and Huntsman researched the potential of rotating packed beds with the TU Dortmund and the Institute for Sustainable Process Technology (ISPT). RPB technology offers many advantages, as the...
Next item