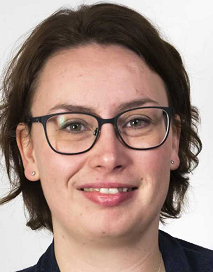 Development of a pilot for in-pack Radio Frequent Sterilization (RFS) of food products.

RF as alternative for classic sterilization

Within the project Radio Frequent Sterilization (RFS) a pilot installation was developed for in-pack RF-sterilization of food products. The RFS project was a cooperation between project partners TOP bv, Marfo, HAK and Unilever and coordinated by ISPT.

Prior to the realization of the RF pilot the fast autoclave TESS (Temperature Effect Simulation System) was developed and realized to perform a screening to determine which products are eminently suitable for Radio Frequent Sterilization (RFS) By TESS a significant number of representative singular and also mixed food products with different temperature profiles were sterilized and evaluated on their quality. It proved amongst others that RF is very interesting for a large group of products as an alternative for standard sterilization.

To be able to determine the real advantages of Radio Frequent Sterilization a RF pilot installation was built with which for industry interesting food preparations were treated. In addition hereto also a combined measurement method was developed to be able to determine the temperature-time-treatment of food preparations. The first sequel of extensive tests was performed with standardized mashed potatoes. Herewith is was proven that sterilization of a food preparation of appr. 1 kilo by means of RF is possible in a very short time (<10 minutes).

Hereafter tests were performed with relevant products from the portfolio of the project partners. The short heating time that can be accomplished by RF has large advantages for the product quality; The colour is more attractive, and the texture of f.e. vegetables is better. Further development will mainly focus on the more detailed predictability of RF sterilization of food by means of 3D models, validation of the sterilization process and feed and taking out of food preparations. 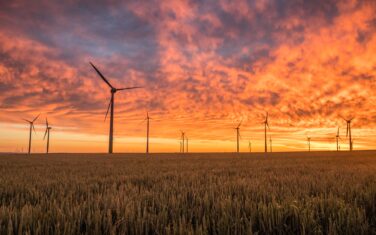 The Corona virus resets a lot of aspects of our lives and shows us how fast things can change. The year 2050 and the climate targets that should be reached...

This project is co-funded with subsidy from the Topsector Energy by the Ministry of Economic Affairs and Climate Policy.