Two researchers in the IMPROVISE project have received the IFAC (International Federation of Automation and Control) Journal Paper Award. The award will be presented during the online awards session of the 21st IFAC World Congress in Berlin, Germany, on 12-17 July.

The IMPROVISE project demonstrates that dynamic simulation models play a significant role in the reduction of operational costs by use of the model based operation technology and decision making.  Assistant Professor Leyla Özkan leads the project consortium that involves Royal FrieslandCampina, Corbion and DSM.

Özkan received the Best Paper Award for the Best Survey paper published in the IFAC Journal of Process Control in the triennium 2017-2019. The Assistant Professor at TU/e wrote the survey paper together with her former PhD student Bahadir Saltik. The paper is titled An outlook on robust model predictive control algorithms: reflections on performance and computational aspects. 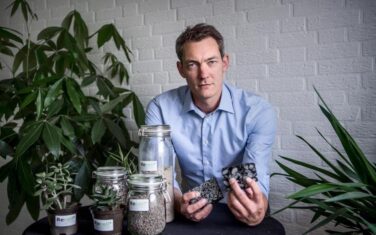 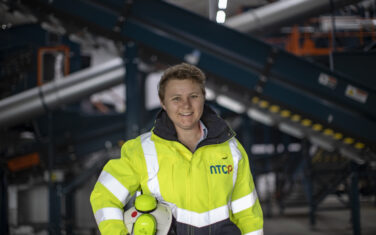 “We need to get going towards application-driven recycling”

The National Test Centre Circular Plastics has state-of-the-art technology and facilities for sorting and separating plastic waste streams. With testing and research on an industrial scale, it contributes to closing... 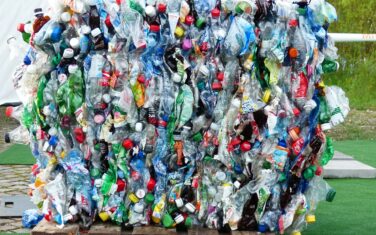 Extended Producer Responsibility: does it also apply to plastic packaging?

Are producers responsible for the recycling of plastic packaging? This was the subject of the sixth online panel discussion held on 17 September 2020 as part of ISPT’s Industrie in...
Next item