Organic solvent nanofiltration (OSN) is an emerging technology that is recognized for its facilitation perspectives of recycling organic solvents in industrial processes. In the ongoing JIP project EEMBAR, it has been found through on site pilot trials that OSN  has the potential to reduce the energy requirements of the distillation based acetone recovery process in place at IOI LC by 50%. Although a  proof-of-principle using SolSep’ s spiral-wound elements was shown, the difference between small scale experiments in the lab and piloting was found to be larger than anticipated.

Scale-up challenges are assumed to arise from the specific nature of the vegetable oil as well as the relatively high oil concentrations the membrane should handle, and their impact on mass transfer. As there is a clear outlook that this concept can be optimized to a satisfactory solution in the industrial environment (TRL 7), specific developments in module design will be addressed.

To further demonstrate the viability of OSN for solvent recovery from edible oils and leverage the advancements in membrane/ module design, a second industrial process will be studied, i.e. the reuse of high boiler solvent from a cleaning solution in a plastics recycling process at TUSTI. The cleaning liquid and grease are now fed to a bio-diesel facility, where the cleaning liquid is purified and shipped back to TUSTI. In addition to polymeric OSN modules, advanced functionalized ceramic membranes will be made for the separation cases by VITO.

The result of the project is the proof-of-principle of OSN-based solvent recovery for both application cases, which will be studied through long term on site piloting on real industrial oil/ solvent mixtures at the industrial sites.

A successful integration of OSN with the current distillation process will make recovery of acetone at IOI LC significantly less energy intensive, while also offering the opportunity to debottleneck distillation in terms of capacity at lower costs and requiring a significantly smaller footprint compared to distillation.

The ISRO project: the considerable promise of OSN

The final report of the ISRO project is out. It discusses progress made, at the proof-of-principle level, in capitalising on OSN, a promising technology that will use membrane nanofiltration to... 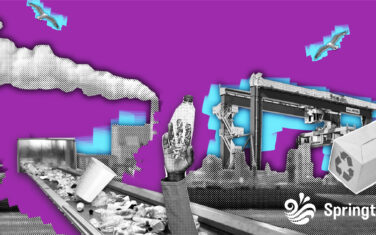 This project is co-funded with subsidy from the Topsector Energy by the Ministry of Economic Affairs and Climate Policy. 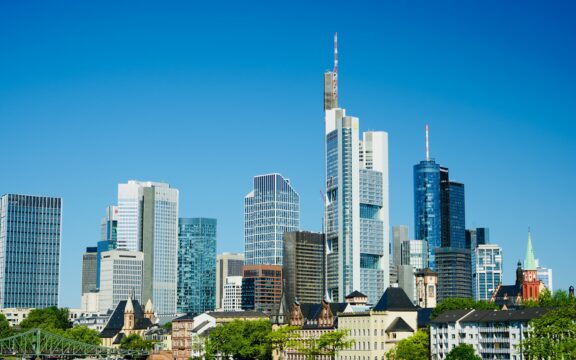 The ACHEMA World Forum for the Process Industries is the driving force and groundbreaker for the international process industries and their suppliers.
Frankfurt am Main, Germany 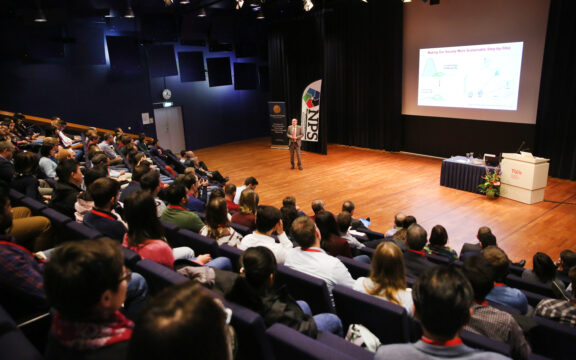 Time for a live event? An event for the process engineering community in the Netherlands? Yes, we are proud to announce to you the next Netherlands Process Technology Symposium NPS17, where the needs, challenges, and solutions for a sustainable world and the role of...
Delft, Netherlands