Condi Food in Leiden, Flowid in Eindhoven and District Business Bilgaard in Leeuwarden, the winners of the Herman Wijffels Innovation Award 2014 (INNOPRIJS). The audience prize goes to the Maxim Aaltje Taste Secrets from Eersel.

The winners receive an amount of €30,000 to realize their innovation success. The audience prize has a value of €5,000.

Space Camera that scans food category wins in food & agriculture
Condi Food measures the composition, quality and safety of food already in the production and packaging process. This gives certainty about the content. “A technique from space that can make a revolution happen in the food sector. Food safety is one of the priorities in the coming decades. This innovation also prevents unnecessary waste of food,” according to the jury.

The chemical factory of the future wins in category circular economy
In the Flowid a chemical process can be allowed to proceed at optimum temperature and pressure. As a result, the process is much faster and one liter of produce can be produced as much as a 50,000 liter reactor.
“The discovery of Flowid reduces chemical processes and makes them flexible. At each location, a Flowid can be placed. Without big factories and without large investments. This will preserve jobs and knowledge and the Netherlands is paramount,” said the jury.

Business district Bilgaard wins in category care and welfare
Within the Business District Bilgaard four companies have put their hands together to renovate and revitalize a district sustainable.
“By involving residents in maintenance money is being saved that is reinvested in the district. The result is an energy-efficient district that radiates vitality,” according to the jury. 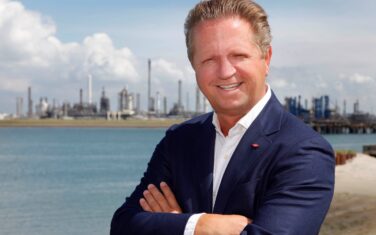 “We want to be a global leader in chemical recycling of plastics.”

In today’s world, plastic has become indispensable. The material plays an important role in almost all aspects of modern society. As a detrimental side effect, plastic waste can be found... 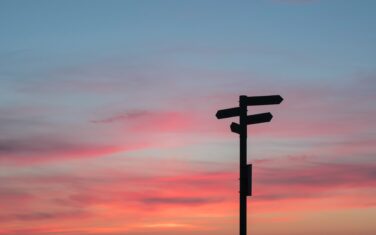 Fundamental changes and radical transitions are crucial to achieve the CO2 emissions reduction targets. That is why our new project puts carbon flows at the center stage. In the project...

A large fraction of powdered formulations in food industry is produced by spray drying. The major reason to use spray drying is usually the potential to achieve good powder properties....
Next item