The opportunities for digitizalization such as CO2 reduction through software, data and models can be used for existing installations. It is claimed that the impact of digitalization in the process industry could lead to a 5-30% reduction of CO2 emissions. This potential is also underlined by the Dutch Climate Agreement. However, are we as individuals ready to use digitalization to realize these quick wins? And, are the process industry’s organizations ready for digitalization? In the upcoming weeks, a group of trainees will try to answer these questions.

The team members are Anne van der Enden (Utrecht Municipality), Martijn Engelenburg (VNCI), Olivier Kramer (Vewin), and Christa de Ruyter (ISPT). On behalf of Frans van den Akker (Cluster Director Digitalization), they will create an overview of the seven most important barriers to the adaptation of digitalization. This will be done by means of a literature study and interviews with experts in the field. In this way, we can combine state-of-the-art knowledge with in-field experiences.

The research results are not going to be published in a report. Instead, the gathered knowledge will be used to facilitate discussions on the potential of digitalization for the energy transition. Is there a potential for artificial intelligence solutions ore smart maintenance? What can organizations do to use the potential of digitalization? To start this debate, a webinar will be organized in the course of September. During the webinar, experts reflect on the identified barriers. Are you interested? Stay in touch: more information will follow soon. 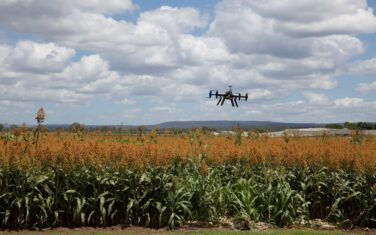 The ambition of a new agri-food system in the Netherlands

High-quality nutrients in a nitrogen-closed system Click here to read this article in Dutch What does the agri-food chain of the future look like? Elzo de Lange discussed this with... 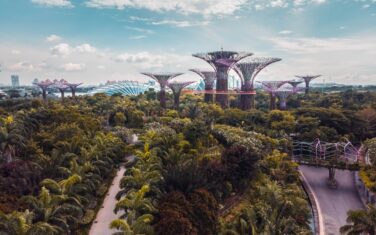 Share your opinions on the risks and opportunities of AI

Almost unnoticed, an unprecedented revolution is currently taking place: the development and application of artificial intelligence (AI). More concretely, one can think of autonomous driving vehicles, robotization in healthcare, assisted... 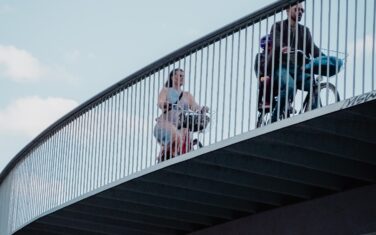 How to make cross-sector collaborations in innovation successful

Cross-sector collaborations can be challenging. We need more insights into how they work in practice. Which main challenges do they face, what works and what does not? How do you...
Next item