Many construction materials such as wood panels, laminates and chipboards, contain toxic formaldehyde-based resins as binding agents. These thermoset binding agents are not only toxic but are also persistent pollutants and carcinogenic. The partners within the Cirbind project developed a unique, new and safe thermoset bio-resin. Not only is it a very good binding agent, the resin is also safe, 100% bio-based and recyclable. If it enters in the environment it is non-toxic and biodegradable.

The partners further developed the resin and its production process. In addition, they developed commercially relevant applications. The bio-based monomers that are used for the resin are made from industrial side streams (partly waste from bio-refineries) and are abundantly available and cost competitive. In addition, the new bio-resin has a negative carbon footprint in contrast to the fossil-based binding agents that are used now.

Today, the CirBind project has been able to scale-up the current lab-scale production of the resin to a 50-100 kg per batch production process. The project worked in close cooperation with knowledge institutes and end-users in order to develop three industrial-scale applications. CirBind has sparked a scale-up in the production of this bio-based thermoset resin and will shortly introduce the first applications in Europe.

Recently, the project produced its first panels. In addition, a series of testable panels have been made. A selection of various fibers has been tested with the resin and the resin-formula has been improved. As a result, the project team developed prototypes for sandwich panels, laminates, chipboards and wall panels.

The partners in this project are Everuse, Kenniscentrum Papier en Karton, Koskisen, Millvision, NHL Stenden, Plantics and the University of Amsterdam. 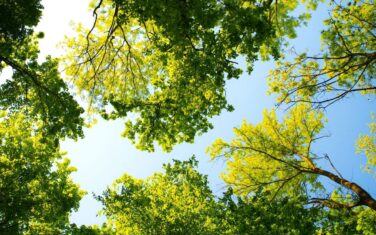